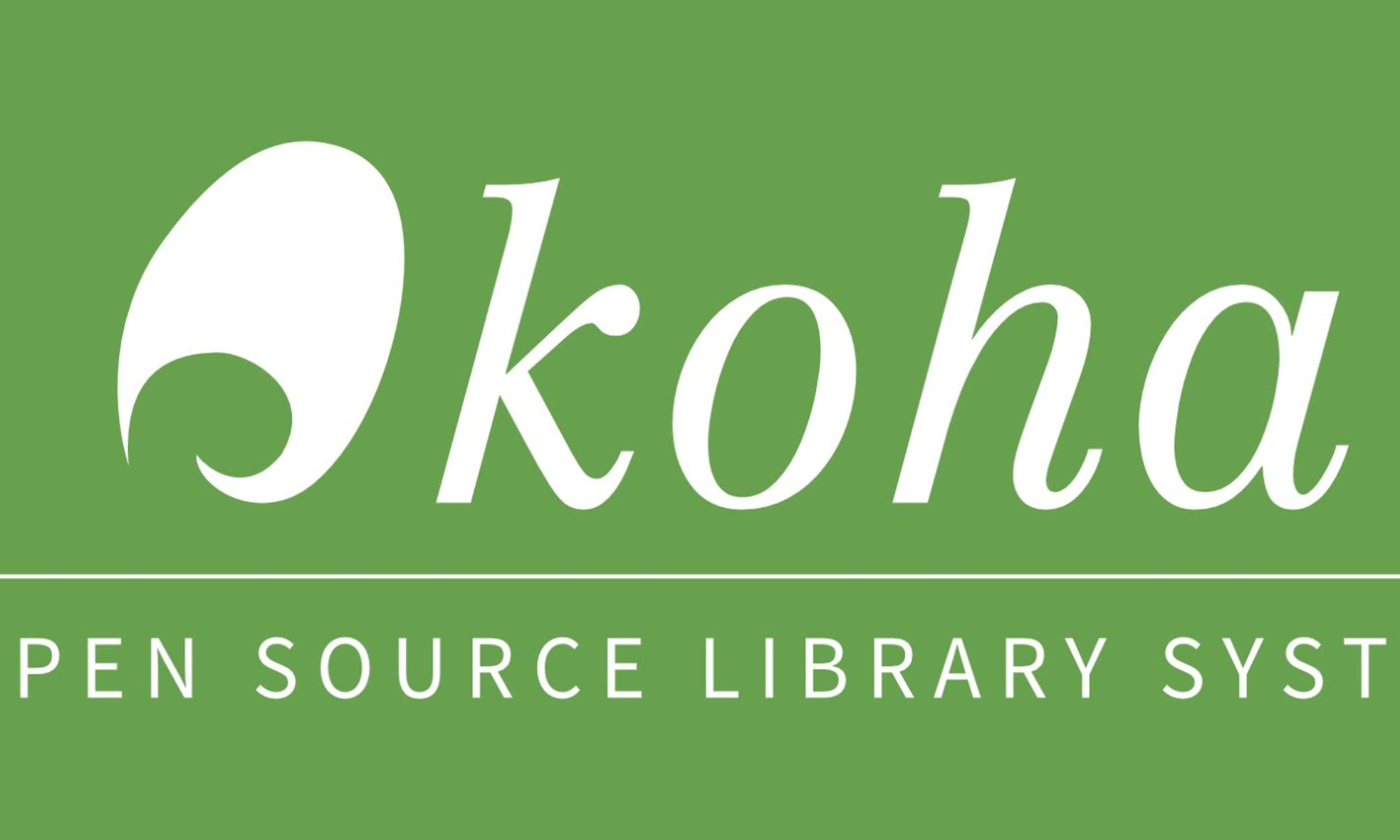 During the period November 1, 2017 – June 30, 2019, the project to develop and diffuse Koha competence and to promote Koha networking was conducted with funding from the Swedish National Library.

The project included a number of activities regarding Koha training, knowledge diffusion and networking with the aim that the structures that were built up could survive after the end of the project.

A more detailed description can be found in the project report (in swedish).