Between 26 to 28 of March 2019 a total of 150 delegates from Sweden, Norway, Denmark, and Finland met up in Skövde to discuss Koha and open source. The Swedish Koha User Group invited to its seventh biannual meeting and both presentations with speakers from Finland as well as open space discussions, workshops, and hackfest were held. At the same time, an open afternoon about open source were held. This session was open to non-user group members interested in Koha and Open Source. Key Note speaker for the meeting was Professor Björn Lundell, expert on open source in public sector. The meeting days were concluded as being successful and provided the delegates with new impulses and impressions to be taken back home to their own organisations.

The full meeting notes (In Swedish), including recorded presentations, is found here: https://koha.se/moten/svenska-kohanatverkets-sjunde-anvandarmote-26-28-mars-2019-i-skovde-med-bibliotek-mellansjo/ 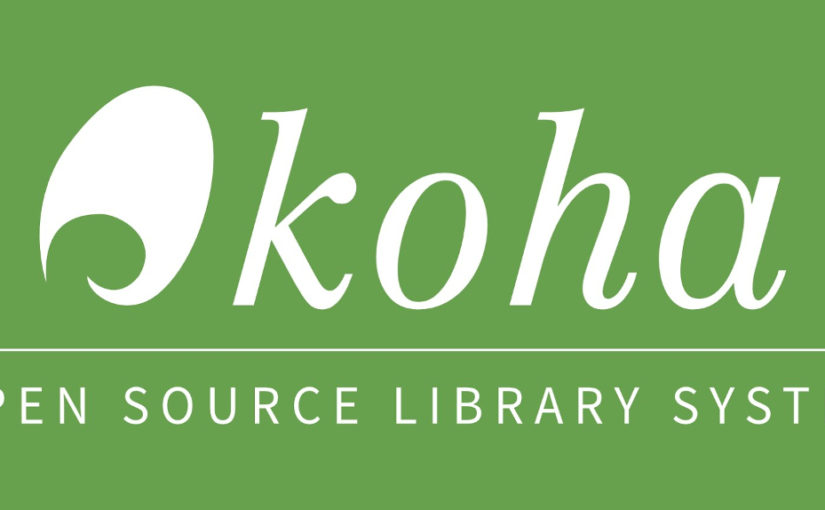 The Mid Sweden University has decided to switch ILS to Koha. The plan is to migrate to Koha during 2019 and go live July 2019. The Swedish Koha User Group congratulates on the decision.

Between 17-19 October 2018 the Swedish Koha User Group held its sixth biannual meeting. The host for the meeting was Luleå University Library. About 70 particpants from all around Sweden came to the meeting but also some delegates from Denmark, Norway, France, Germany, and Greece particpated. The conference part included presentations for two half-days on 17 and 18 of October, followed by an optional hackfest on 18 and 19 of October.

Key points from the conference days were:

Outside the work related topics the meeting also held a guided tour to the UNESCO World Heritage site Gammelstad Church Town, while also one Tex-Mex after work and an Italian dinner were arranged.

For the full meeting documentation (in Swedish) please see: https://koha.se/moten/svenska-kohanatverkets-sjatte-anvandarmote-i-lulea-17-19-oktober-2018/ 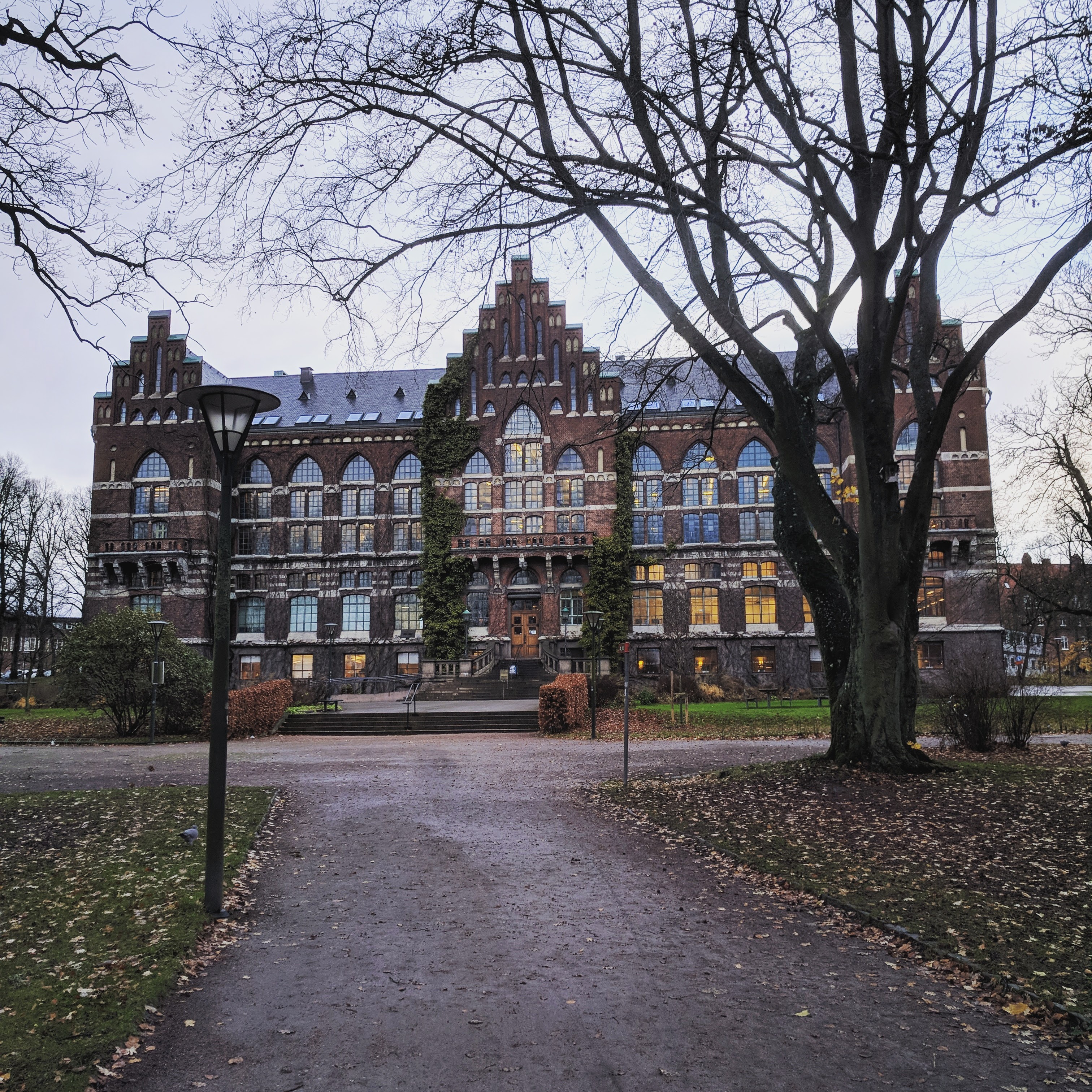 The Region Västmanland has decided to implement Koha as the common ILS for all the public libraries located within the 10 municipalities of Västmanland County. The launch is planned to take place in 2019. The Swedish Koha Group congratulates on the decision and welcome Västmanland into the community. 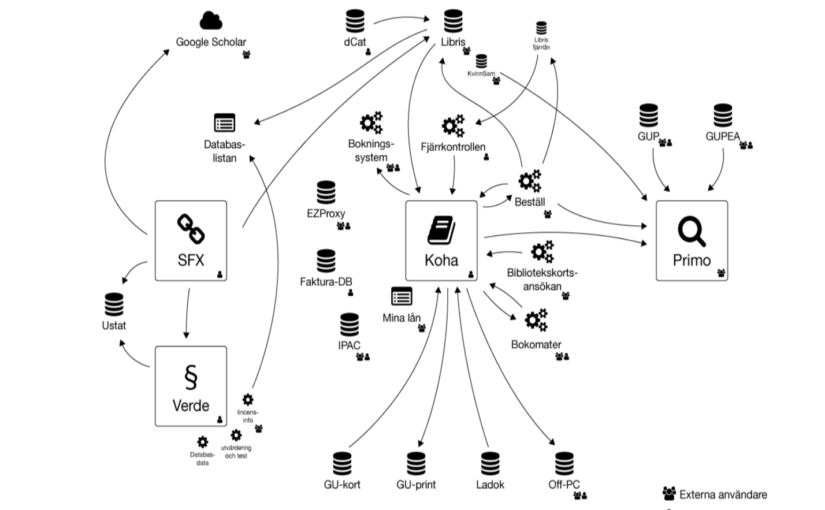 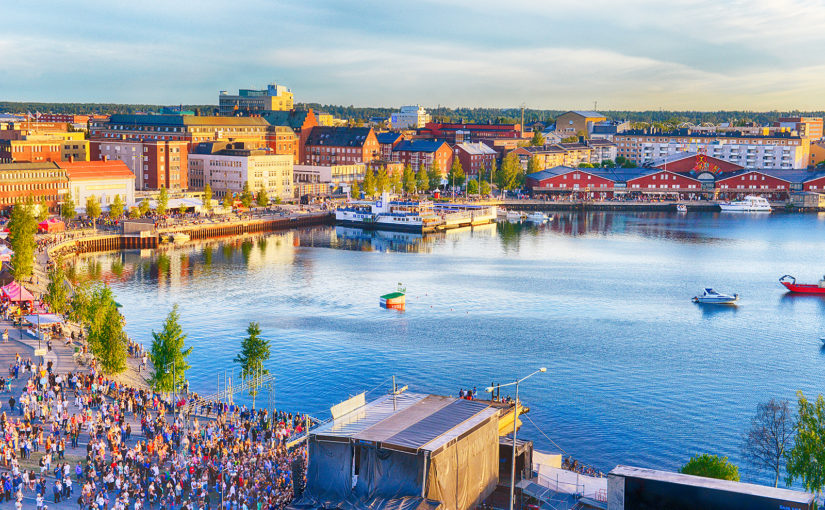 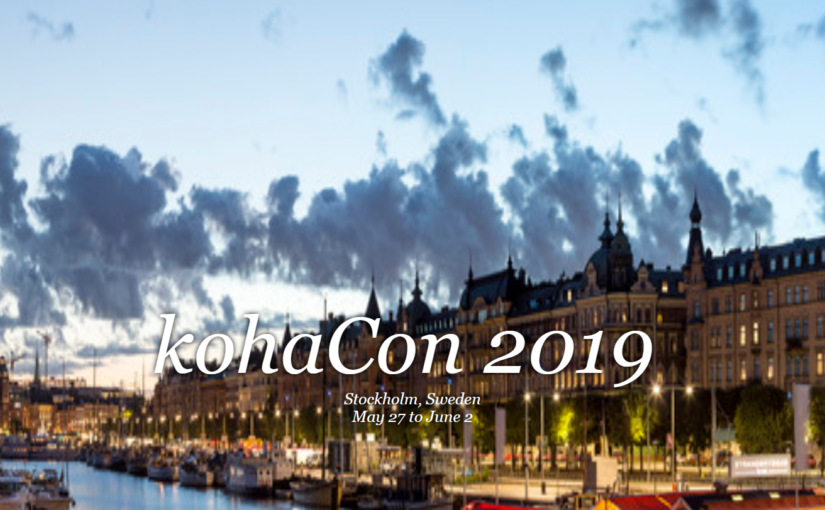